You are here:
Entertainment and Sports 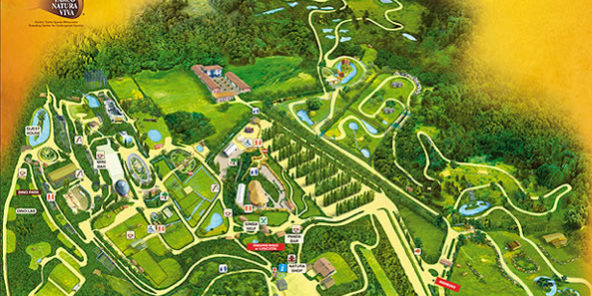 Natura Viva Park is now a modern Zoological Park, an important conservation centre for endangered species that has evolved over time in order to play an active role in the conservation of biodiversities. The Park was created following the brilliant idea of its founder, architect Alberto Avesani, who, in the 1960s, transformed part of his agricultural enterprise, which had been in existence since 1933, into a wildlife area, gathering animals coming from the local wildlife in order to breed them and possibly put them on show to the public . From this embryonic idea, it became possible to even temporarily host even circus animals and therefore, from this came the idea of creating a park, open to the public with the purpose of hosting both exotic and native species.